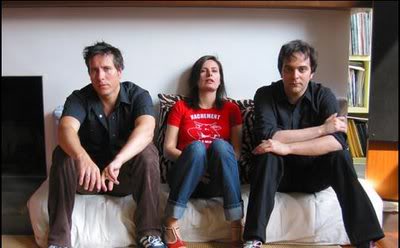 Song Highlights of the Story: "Kireina Kanjo" by Akino Arai and "Rise" by Yoko Kanno

Why: I had made some interesting song choices for this story. No Ivy this time. "Black Pawn" didn't seem to call for it. Anyway, in summer of '09, I had an anime summer. One of the anime that I watched was called Noir. I got the idea of Daisuke's sisters from Yuumura Kirika. I loved the ending theme song. It made me think of innocence. The beginning of Black Pawn fit the song rather well. With "Rise," the song made me think of Anna. I tried not to make her a Mary Sue or a Damsel in Distress. The song added a powerful kick to the ending when she is struggling to break Yasuo's spell. Don't fret about no Ivy in this story. The next one will make up for it. See you then! ; )